In 1987, at the initiative of the IT company Simborg Systems, a non-profit organization was created to develop a new standard for improving the interaction of independent health information system (HIS).

The result of HL7’s work was the creation of three generations of standards.

The first version of the HL7 standard (released in 1987) was intended only to test the concept and determine the content and structure of the standard. Actual use in production began with HL7 2.1 (1990). 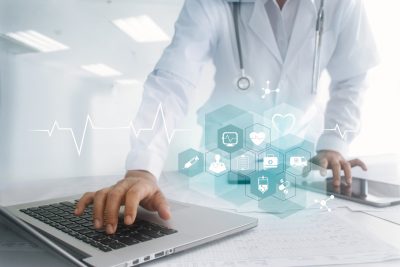 The HL7 2.x (V2) standard describes the exchange of administrative, financial and clinical information in the form of text messages. These messages use a non-XML encoding syntax based on segments (lines) and one-character delimiters.

Messages are of various types and subtypes, for example, ADT – (Admit Discharge Transfer) messages for the transmission of administrative information about the visit, ORU message – for transmits observations and results.

HL7 v2.x has allowed for the interoperability between the following systems:

HL7 V3, unlike V2, is a standard based on the Reference Information Model (HL7 RIM); data type model.

According to HL7 International: “The HL7 Reference Information Model (RIM) is a critical component of the HL7 V3 family of standards. It is the root of all information models and structures developed as part of the V3 development process”

Unfortunately, even though HL7 V3 was theoretically deeply and conceptually developed, the development of subject areas took too much time. Also, the complexity of the standard at the implementation stage caused a serious wave of criticism and several attempts to simplify the standard.

HL7 FHIR appeared in 2011. The new HL7 FHIR development approach is based on RESTful principles. FHIR is designed to simplify and accelerate the implementation of HL7 with the goal of efficient interaction between legacy healthcare systems, as well as access to medical data from various devices (computers, tablets, mobile phones).

Why FHIR is Better

The main idea of FHIR is to create a basic set of resources that, individually or in combination, can satisfy most use cases. FHIR resources define the content and structure of a core set of information that is common to most implementations.

FHIR Resources are divided into types and groups, each type has its own field structure, whose values can be primitive or composite types and links to other resources. Fields may be mandatory or optional, contain one or more values. For example, the “Patient” resource contains primitive type fields: date of birth / gender / …, composite type: name / address / …, links to the organization and the list of referring physicians, etc. Resources are based on the following structures:

Messaging – the interaction between systems is organized in the form of sending messages between systems. Each message contains information that one system wants to communicate to another. A message is a group of related resources of a certain type.

Documents – the interaction between systems occurs at the document level, i.e. one system requests documents from another system and receives them.

A document is a group of resources combined into a document through a special composition resource and secured at the time of signing the document.

Depending on the architecture of your solution and the tasks you are solving, you can use the appropriate exchange option.

If you want to know more about HL7 Standard read our blog: Introduction to HL7 Standards (Health Level 7) 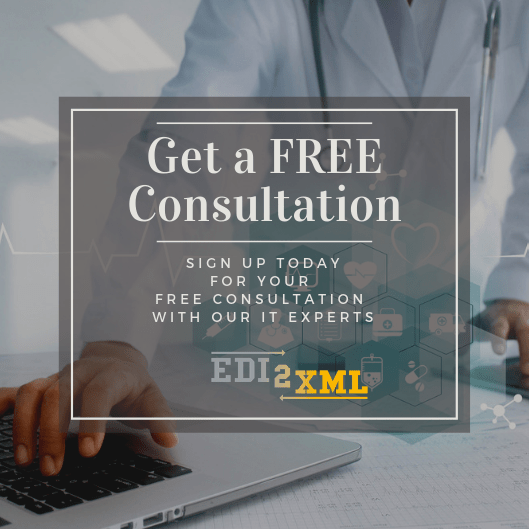