All About EDI: 11 Complete Answers about Electronic Data Interchange

We often get asked questions about EDI (Electronic Data Interchange), so we decided to write this article to answer the most common questions we get. We also provide you with useful links in case you’d like to explore further.

1. What is EDI? (Electronic Data Interchange)

Electronic Data Interchange (EDI) In simple words, EDI is the process of electronically exchanging business documents (in a pre-defined format) between trading partners. EDI replaces the faxing of paper and mailing documents.

Any standard business documents (e.g. a purchase order, invoice, shipping notice etc.) can be transferred by EDI, considering both parties have been setup to exchange with the appropriate EDI communication. 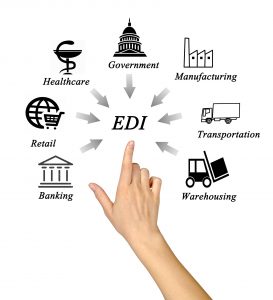 Organizations of all types and sizes are able to utilize EDI. EDI communication is used in Government and various industries such as banking, healthcare, retail, automotive and others. Any company that buys, sells goods or services can potentially use EDI.

3. To be EDI capable or EDI compliant – what does it mean?

In simple words, EDI capable or EDI compliant is the ability to exchange business documents electronically in a specific format based according to an EDI standard.
Being EDI compliant, means your company has complied with the pre-agreed EDI standard which allows you to send and receive EDI documents to any business/trading partner located anywhere in the world.

4. What are the EDI standards?

All EDI transactions are determined according to EDI standards. Many industries have developed their own EDI standards to fit their requirements and business terms. EDI standards are built on the concept of making electronic business documents uniform, without regard to a country or place of origin. EDI standards regulate the correct order and location of the units of data in an EDI document. Below are some of the most commonly-used standards:

EDIFACT Electronic Data Interchange for Administration, Commerce, and Transport (EDIFACT), developed by the United Nations. EDIFACT is the international standard but is widely used by multiple industries in Europe.

Useful Reading: RosettaNet and B2B EDI Integration: All you need to know

ODETTE A standard used by the automotive industries in Europe, developed by the Organization for Data Exchange by Tele Transmission in Europe.

SWIFT (Society of Worldwide Interbank Financial Telecommunication) The main goal is to exchange messages between financial institutions and banks. Financial and bank institutions from over 200 countries used SWIFT.

Mapping is the process of taking data from EDI format, to a company specific format and vice versa.

6. What does an EDI document, an EDI message or EDI transaction set, mean, is there a difference between them?

In the EDI environment each business document, such as an invoice or a purchase order, is called an EDI message or EDI transaction set or EDI document. Technically, there is no difference between them… The most commonly used EDI documents, especially in the retail and manufacturing industries, are as follows:

Useful reading: The most used EDI messages in the supply chain management

7. What are EDI Communication Protocols?

EDI protocols are the communication platform used for constant transmission of data between business partners.

Companies can either exchange documents directly to their Trading Partners (Point-to-Point) or through an EDI Network (VAN).

Direct EDI also known as Point-to-Point, allows companies to establish a single secure connection with their Trading Partner. Following are the most common communication protocols used to exchange EDI data in a point-to-point or direct connectivity:

VAN – is a private network provider, that only transmits EDI transactions in a secured manner between private networks. A VAN is a mediator who moves data from point A to point B. Until recently, this method of transferring data was considered the safest.

8. Which EDI Standard, Document(s) and Protocol should I use?

If you are just starting out, then you will most likely receive a list of requirements from your Trading Partner. It all depends which EDI standard they use, which documents they require from their Partners and how they expect these documents to be sent to them. Your trading partner is one that most of the times dictates the documents to exchange.

9. What are the Benefits of EDI?

There are multitudes advantages to use EDI (Electronic Data Interchange) both for small and mid-size companies as well as to big corporations. Below some impressive benefits from implementing EDI:

10. What is the difference between SaaS EDI & On-Premise EDI Software? 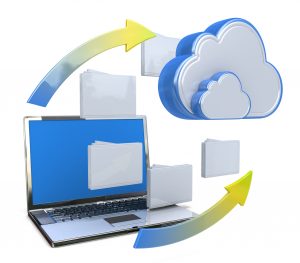 Using SaaS EDI model customers do not pay for ownership of the software, but for renting it (i.e. using it through a mobile application or Web interface). The main advantage of the SaaS model for the company is the absence of costs associated with the installation, update, and maintenance of the equipment and software that is being used by the company.

In on-premises deployment model, the company needs to maintain and manage the EDI software system itself. There is a whole control over all aspects of the EDI system including security, access and data integrity. EDI software is loaded onto the company’s owned PC or servers. If you choose the on-premises EDI model, keep in mind that you need the skills and expertise within your IT team. You also need the budget to maintain and upgrade EDI software and hardware when needed.

Useful reading: SaaS EDI or On-Premises EDI Translation Software: What you should know

EDI2XML is a SaaS EDI Solution, capable of converting EDI documents into XML/CSV/TXT format files and vice versa. EDI2XML is a Full Translation Service, which includes the translation of incoming and outgoing documents as well as communication with Trading Partners.

If you are still not finding the answer in our frequently asked questions post, please contact us.

Do you want to implement EDI at your company? Find out how to get started – request a live demo of EDI2XML. 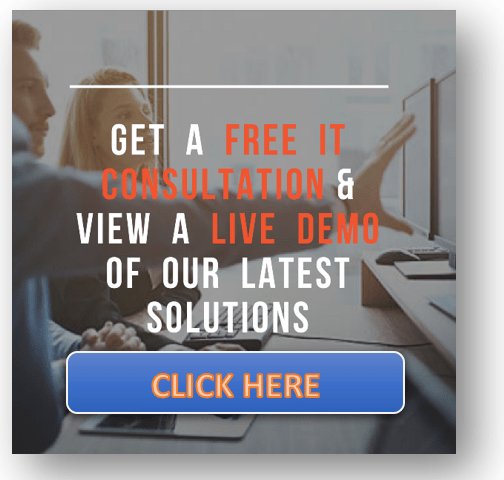